The Price of Pride

This post contains affiliate links. If you make a purchase from these links, I may earn a commission. This does not affect my review.

Synopsis: In Love with His Brother’s Betrothed…

As far as Fitzwilliam Darcy is concerned, the only good thing to come of Elizabeth Bennet’s bitter refusal of his heart and his hand was his new resolve to prove himself a better man. He’d done it, too, by closing the painful distance between himself and his estranged younger brother, Drew. And now Drew is newly engaged to be married…to Elizabeth Bennet.

Family duty forces Darcy to support the engagement, especially since even the smallest hint of disapproval could ruin the brothers’ hard-won reconciliation. But how can he bear to watch his brother marry the woman he loves? To see her in Drew’s arms, bearing Drew’s children, and forever out of his reach?

Elizabeth has no choice but to accept an engagement to handsome Drew Darcy. He’s amiable, educated, and respectable, and if it weren’t for his last name, she wouldn’t even mind the idea. But to marry the brother of the gentleman she’d so coldly rejected only months before? Especially now that she realizes her feelings for him are far from sisterly. How can she marry Drew while longing for his brother? But the cost of breaking her engagement would be ruination, and with it, the loss of any hope of a life with Darcy.

Trapped by loyalty, love, and propriety, there is no way out. But old family secrets haunt the two Darcy brothers. Could those secrets, when brought out in the open, change everything?

This intensely emotional variation on Jane Austen’s Pride & Prejudice will make you fall in love with Elizabeth and Darcy all over again.

“It could not be. Drew, engaged to Elizabeth? How was such a thing possible. How had his brother even met Elizabeth? Why had she never mentioned him? But all the questions in the world could do nothing to calm the agonizing pain ripping through him. He had known that someday she would marry another man, but not so soon. But not Drew! God help him, not Drew. Darcy would have to witness them together again and again…”

The Price of Pride, Abigail Reynolds

My Review: I usually quite enjoy Pride and Prejudice variations especially when there’s an extra bit of pining hero action but this one was a bit meh. In this variation, Darcy has an estranged brother that ends up in a compromising situation with Lizzie leading to their engagement. I think the introduction of this character and situation took the story too far away from Pride and Prejudice for me making it an entirely different story that I just wasn’t into. It had its moments and the dynamics between the characters were pretty interesting but overall it was just ok. 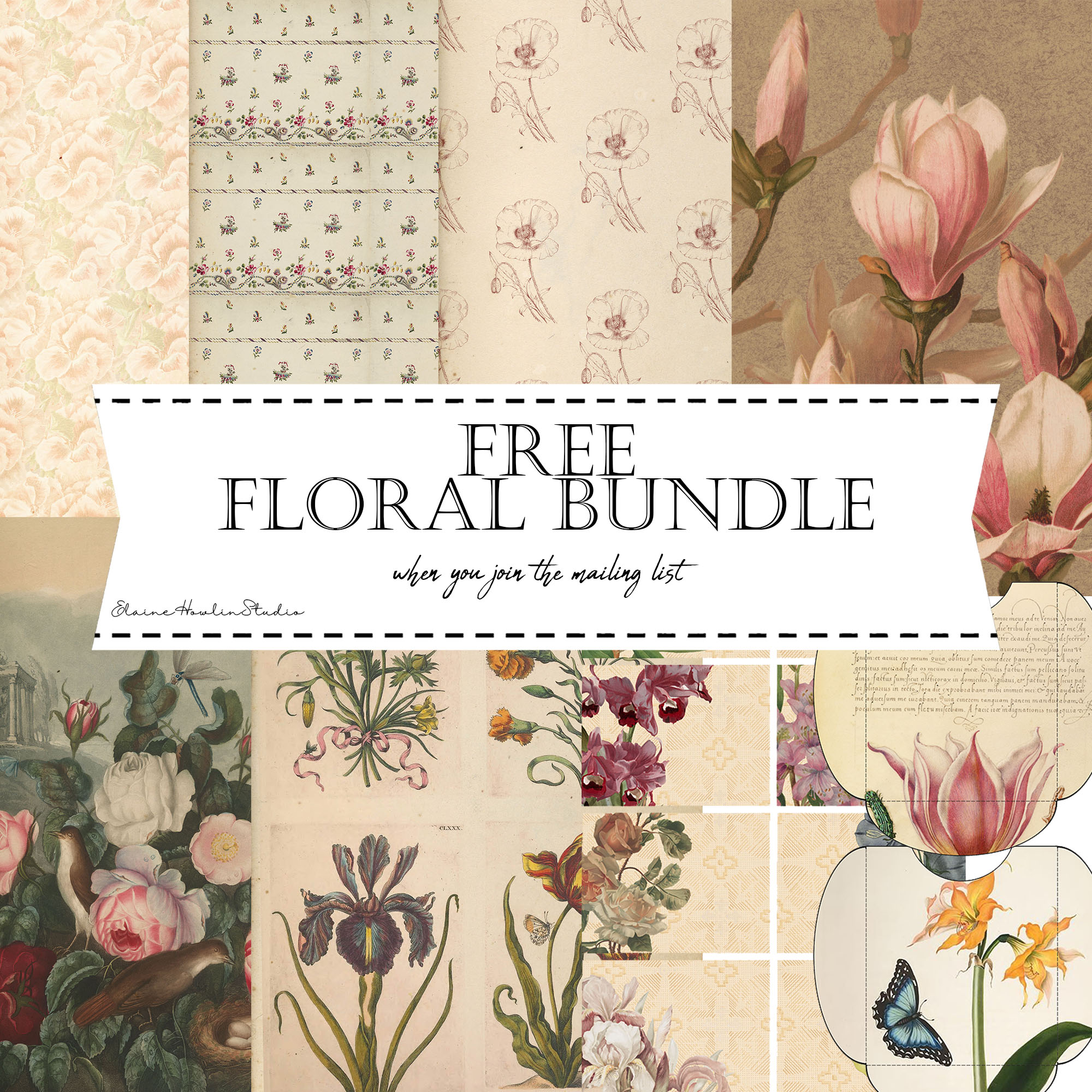